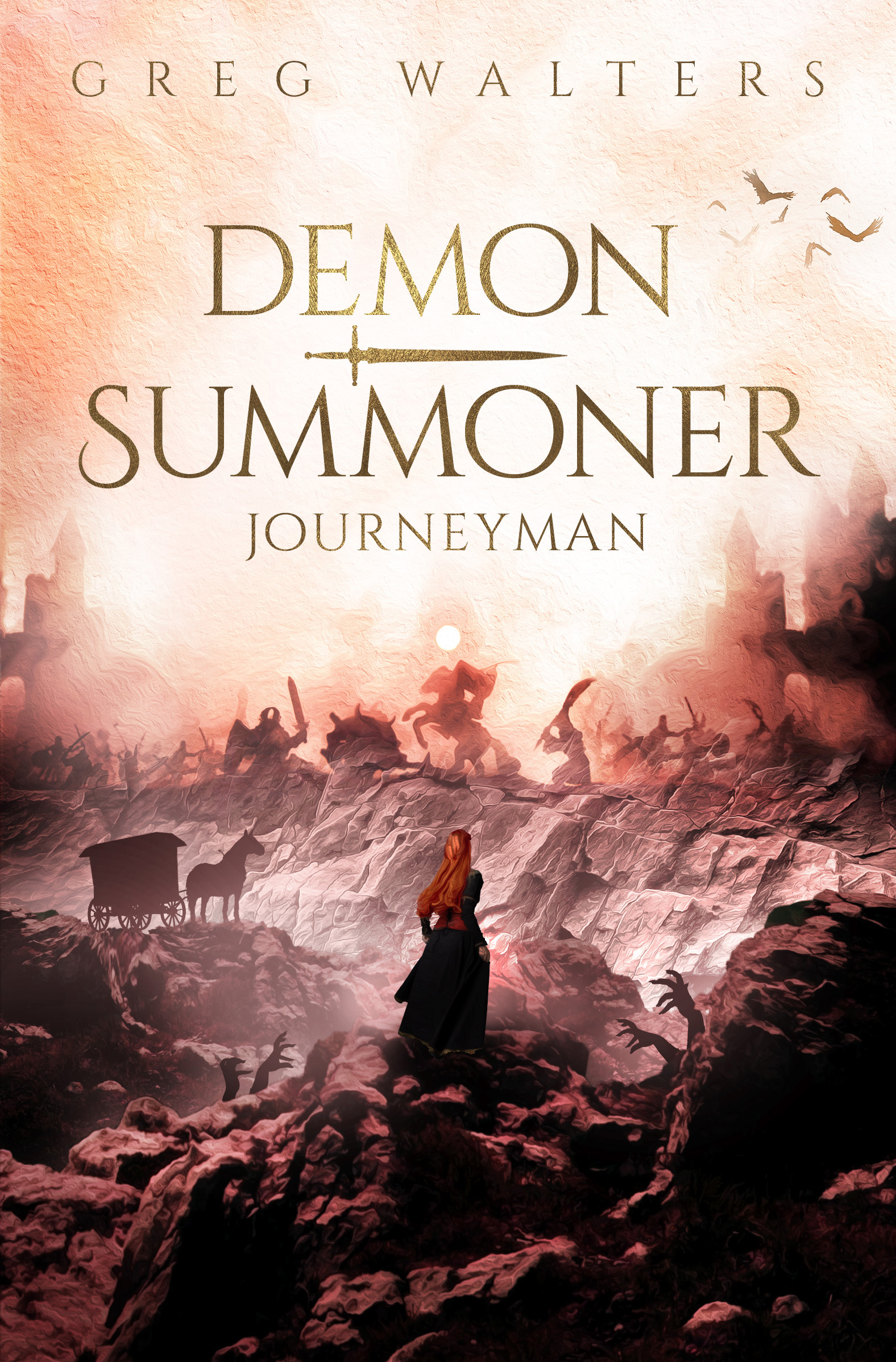 A new release that brings a breath of fresh air to the genre, the Demon Summoner trilogy is a brilliant combination of fantasy and history.
GQ Magazine

The year is 1645. A murderous war has been raging in the Holy Roman Empire for 28 years and there seems to be no end in sight.

Gustav and his master have been banned from the Black Feldsher Guild and have had to take leave of the Swedish army. In the middle of winter, they roam the battle-scarred land as simple healers, helping the war-weary people. But their enemies are still on their trail.
“Martin is still in Saxony with his apprentice. Everything there has been devastated by war. The winter is harsh. People have nothing to eat. Wolves are back on the streets. It’s hard to believe how many accidents happen every day …”